These vendors dominate the market, but score low on flexibility and user satisfaction, and users criticise their commercial practices.

The survey reveals a slowdown in cloud adoption and deployment. About 20% of the client base of the main cloud providers are opting to scale down their cloud-based services. Furthermore, recent changes in pricing models generate additional licensing costs and are forcing CIOs/business users to investigate exit strategies. Use cases are being analysed in order to guide EuroCIO members with alternatives from open source application platforms.

SAP, with its new business and license model and indirect access approach, receives the most mentions for problematic practices. The new “non-human”-metric (Indirect/Digital Access) is a major aggravation for EuroCIO members, as it generates cost increases linked to unbalanced and nontransparent conversion rules.

It also shows the lack of a clear definition for new metrics. VOICE, the German CIO Network, has filed a complaint with the Bundeskartelamt regarding SAP’s new license model for indirect usage.

Oracle’s inflexible and non-transparent contracts, lack of customer engagement and hostile audits are among the most often mentioned frustrations for the CIOs, and have been an issue for some years. The absence of clear guidance on Oracle processor metrics calculation when deploying virtualisation makes it nearly impossible to accurately calculate costs.

More recently, the change in Oracle’s Java license policy came as an unpleasant surprise to the CIOs/business users. The vendor introduced a "dual licensing" policy with a new open-source freemium version released every six months for developers (short cycle), and longer-term commercial licenses (3-year LTS) with support for business customers. The financial impact of these pricing policy changes for EuroCIO’s large corporation members, as well as SMEs , results into significant higher costs (going from a free license to a paid one).

The foremost criticism for Microsoft is that the vendor doesn't offer clients adequate tools to control their capacity and costs in the Azure Cloud, making it impossible for users to accurately forecast and control the amount of money they spend. Microsoft announced last summer that all purchase orders will be handled through the new platform. By 2021, all on-premise products and services will be in the Cloud platform catalogue. On-premise solutions are already discouraged by higher pricing.

With the new licensing-per-core model, yearly costs can increase by 50%. Another grievance is that in Microsoft Azure EA, downscaling is not an option: customers must commit to a certain capacity.

As a result, contrary to the ‘cloud promise’ of easy up- and downscaling and ‘pay per use’, flexibility is
non-existent. In fact, instead of having licenses as a token of rights and costs, clients receive an unfulfilled promise of flexibility, which in reality means handing over all controls, and data, to Microsoft.

Finally, Google scores lowest on data protection/data ownership according to the CIOs that took part in the survey. For a company that handles so much personal data, this is a serious concern and should motivate Google to improve its game.

The impact of an uncompetitive market
Many of these practices are textbook examples of the impact on customers of overwhelming market power in the hands of one or very few supplier(s), combined with prohibitively high costs for changing supplier. Many of the incumbent, major software vendors show signs of monopolistic behavior. Although cloud market is now more competitive with a broader range of vendors, some of the fast-growing ‘new kids on this block’ are trying the same tactics, or, alternatively, are bought by incumbents and brought in line with their market domination policies.

On the other hand, the higher costs of remaining with the existing vendor strengthens the business case for transferring to another supplier. By sharing experiences on how to exit from major vendors, EuroCIO and the national CIO Associations are helping their members to reduce transfer costs. Even so, it remains difficult to avoid ending up in a similar lock-in situation with the new vendor, due to the lack of a large and competitive market.

Results discussed with EC DG Competition
Following the first edition of the survey in 2016, this second Supplier Satisfaction Survey collected feedback from more than 100 ‘user’ companies. The results and the trends were discussed in September 2018 with the European Commission’s DG Competition. EuroCIO has requested that these vendor practices be added to the political agenda, and that an approach to the lack of alternatives be further investigated.

EuroCIO is available to speak with vendors individually to analyse their own position in the market in the domains of services, quality, delivery, customer engagement and license /contract management practices.

EuroCIO is a not-for-profit association representing the business ICT users’ needs and cooperates with various departments of the European Commission. It counts over 1000 member organisations, represented by their highest IT manager or CIO. It also partners with European national level organisations including 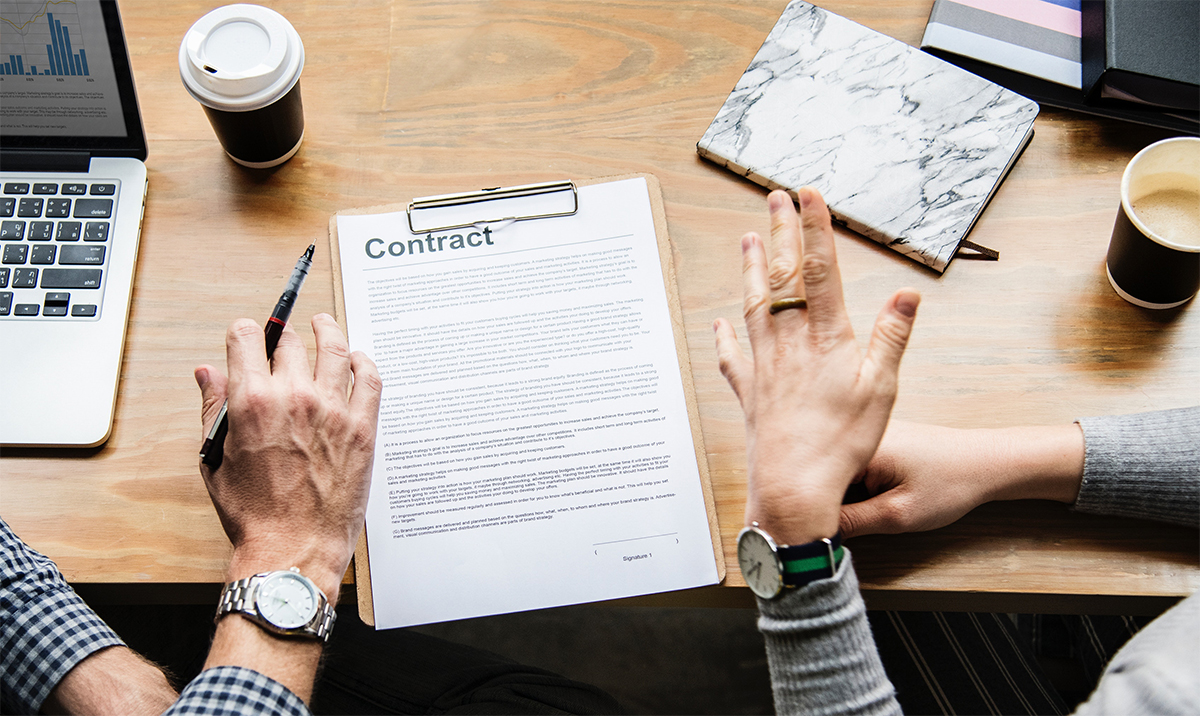